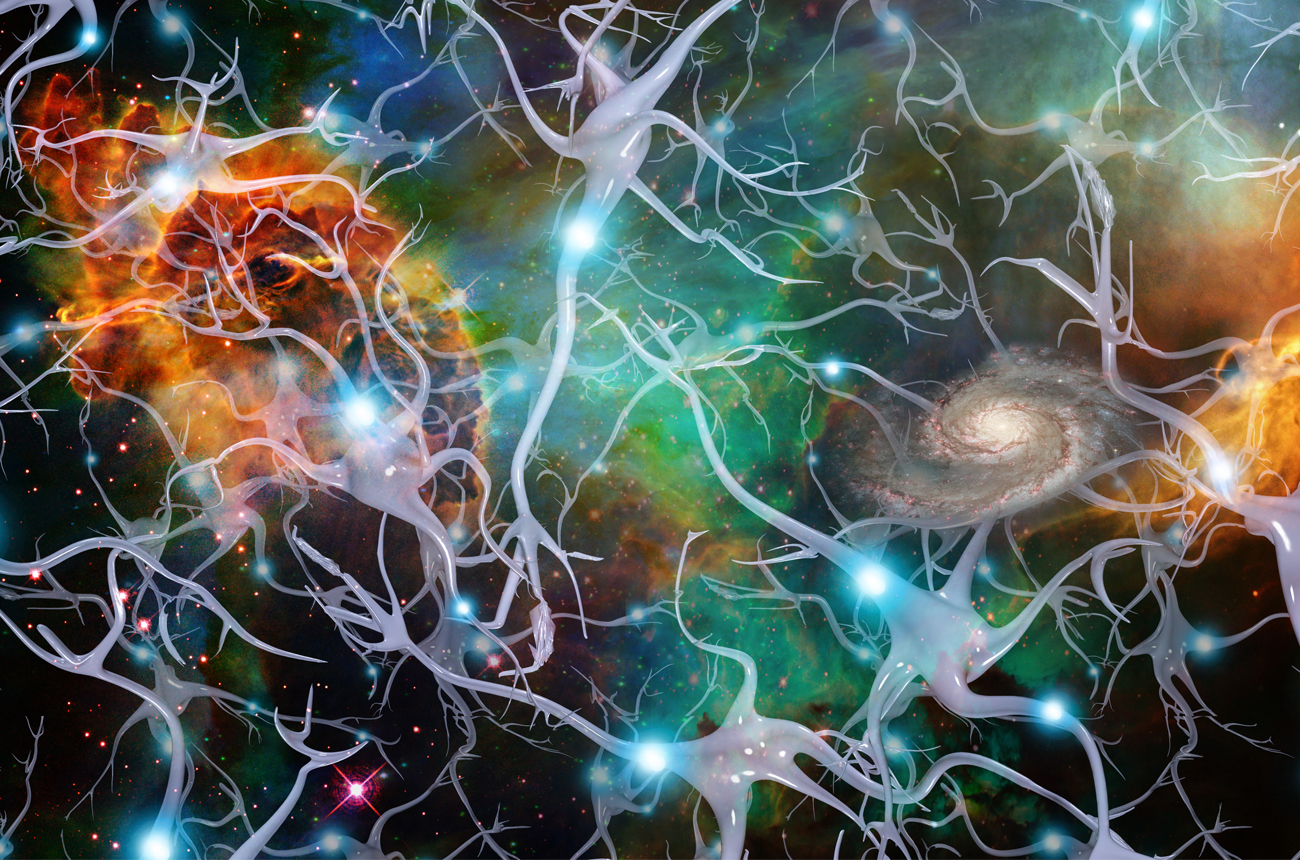 Patients with treatment-resistant depression who were treated with repeated intravenous ketamine show no significant differences in response or remission when compared to those who received the intranasal formulation of the drug, esketamine – although fewer treatments appear to be required with the intravenous formulation.

"This is one of the first studies to compare the efficacy of intravenous and intranasal ketamine, and the results give us some indication that, if you treat with IV, you might get a faster response, although the responses are similar in the end," said lead author Balwinder Singh, MD, of the department of psychiatry and psychology at the Mayo Clinic in Rochester, Minnesota. The results were presented at the American Psychiatric Association's annual conference.

Roger S. McIntyre, MD, commented on the research by stating, "This is an important study that covers the key topics that everyone wants to know — for both clinical and economic reasons." McIntyre, a professor of psychiatry and pharmacology at the University of Toronto and the head of the university's mood disorders psychopharmacology unit, stated, "There are implications not only for clinical outcomes and cost, but also for implementation, as IV is obviously more demanding and complicated."

As intravenous ketamine grew in popularity as a rapid-acting therapy for individuals with severe, treatment-resistant depression, the 2019 debut of a more practical intranasal version was seen as a welcome enhancement and won FDA clearance. Despite the fact that the approval has led to increased insurance coverage, the therapy may still be costly. Intravenous ketamine does not have FDA clearance.

Singh and his colleagues evaluated the responses of 62 adults with treatment-resistant depression who had received either up to six IV ketamine infusions of 0.5 mg/kg, infused over 40 minutes, or up to eight intranasal esketamine treatments of 56/84 mg, as approved by the FDA, at the Mayo Clinic Depression Center. There were no studies comparing the efficacy of the two formulations in a real-world setting.

Of the 47-year-old average patient population, 59 had serious depression and 3 had bipolar depression. 76% (47) got intravenous ketamine and 24% (15) received esketamine, which Singh observed represented the greater number of individuals included before esketamine was approved by the FDA. The comorbidity profiles of the patients were comparable, with the intravenous ketamine group having a higher body mass index at baseline. At the conclusion of the 4-week acute phase, all patients showed considerable improvement in their depression, with a mean change on the 16-item Quick Inventory of Depressive Symptomatology (QIDS-SR) scale of –8.6 from baseline (P .001).

The time to response was shown to be quicker with intravenous ketamine compared to esketamine (hazard ratio, 2.61; P =.05), and the time to remission was likewise quicker (hazard ratio, 5.0; P =.02). "This suggests that fewer treatments might be required to achieve a response or remission with IV ketamine, hence accelerating the antidepressant response," Singh added.

There were no significant differences in adverse effects across the groups, and the majority of patients accepted the therapies well. Singh observed that the study's drawback was its observational nature and limited sample size. However, when asked which he would chose if commencing therapy when insurance was not an issue, Singh said, "I would consider patient choice, although IV seems to have an edge." McIntyre highlighted that the study's setting in a real-world clinical context, despite its modest size, is significant.

"Obviously, this is an observational and uncontrolled study, but its strength is that it encompassed a cohort of patients from the real world and real-world applications," he added. "Because it is impossible to do a genuine head-to-head study with a true comparator, this is all the more significant because it takes into account the intricacies of real-world patients." McIntyre emphasized that the study is not conclusive because a larger sample size and replication are required. However, the authors make an argument that IV ketamine may have an advantage over the speed of onset with intranasal ketamine, which will need to be either replicated or refuted. Nonetheless, the study is an excellent starting point for the discussion.

The Management of Patient Preference

Robert Meisner, MD, founding medical director of the McLean Ketamine Service, Division of Psychiatric Neurotherapeutics, McLean Hospital, Harvard Medical School, in Boston, stated that a variety of circumstances might impact both the patient and the clinician's choice of ketamine treatment strategy.

"When a patient seems to be equally suited for both therapies, I continue to be astonished when one patient indicates a preference for intranasal esketamine and another indicates a preference for intravenous racemic ketamine," he said in an interview. "Some patients find esketamine's clear and consistent regimen best for scheduling and negotiating the practicalities of daily living; others enjoy the flexibility given by some evidence-based, racemic (IV) protocols," he added. "It is quite difficult to predict who would prefer each therapy, despite the apparent temporal benefit of IV ketamine."

Similarly, Meisner adds that important factors might influence physician preferences. "If I'm worried about labile pressures or hypertension, for instance, or if I have a patient with, say, Erlos Danlos Syndrome without a definite subtype, and hence a risk of undiagnosed aneurysmal vascular disease, I may incline toward racemic IV ketamine." On the other side, "some patients find the predictability and simplicity of the maintenance esketamine treatment to be comfortable and psychologically stabilizing," he noted. Others, however, feel that the unpredictable time demands of their profession or family make one of the evidence-based racemic regimens better – since it incorporates more flexibility and enables them to stay more involved in the fundamental activities of work and family.

Meisner cautioned that considerable disinformation often complicates attempts to choose which strategy to use. "I cannot underline more how prevalent misconception is surrounding the evidence-based and safe usage of ketamine and esketamine," he stated. "Particularly on the IV racemic side, there is no solid data to support many of the promises that certain suppliers make. "The misunderstanding, fueled in part by social media, has spread to fields and industries that one would believe to be relatively immune (e.g., allied doctors, sophisticated payers, etc.) "he noted.

“In short, two mantra continue to apply,” Dr. Meisner said. “One – if it sounds too good to be true, it probably is; and two – in pharmacology and interventional psychiatry, we see remarkable progress and potential, but there simply is no such thing as a magic bullet.”