Can Ketamine Therapy Be Used To Help With Alcoholism? 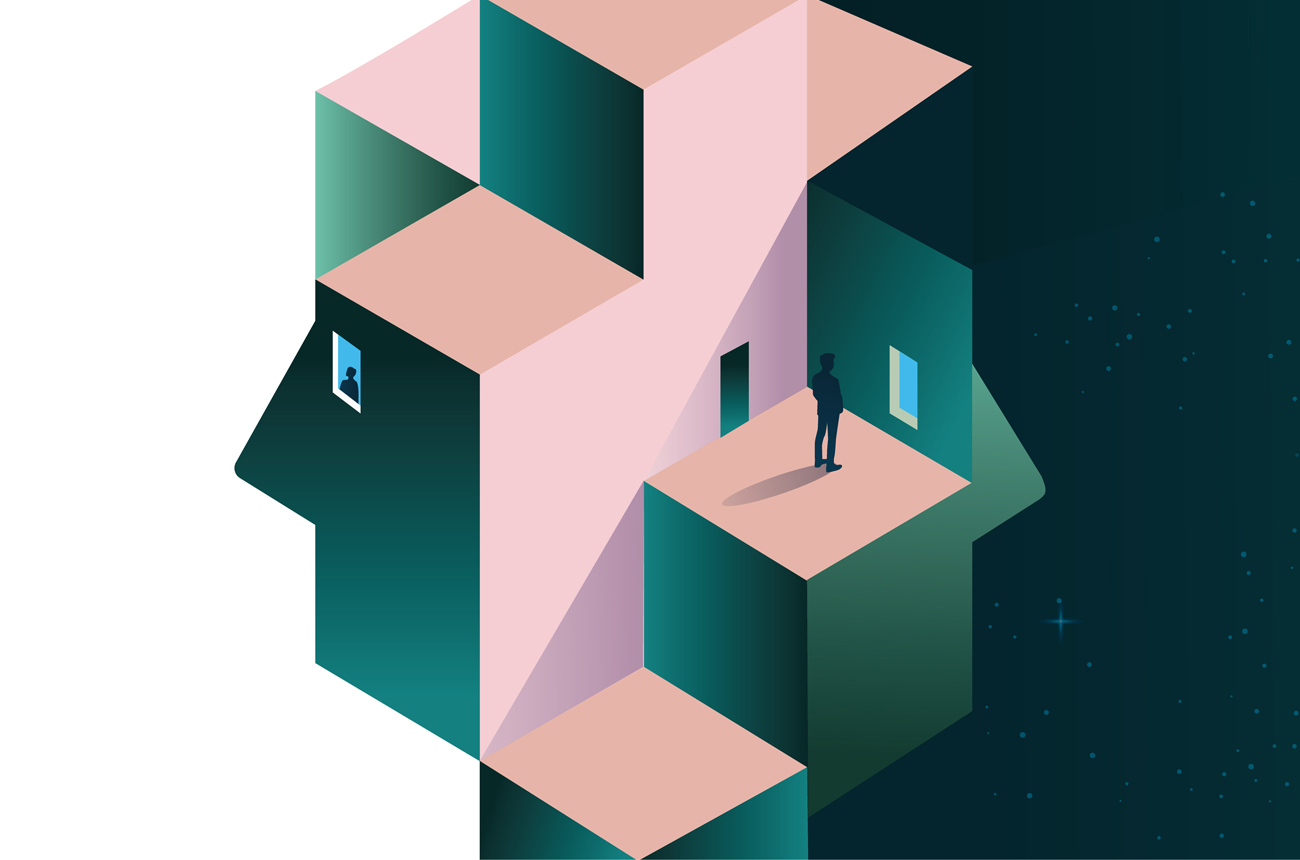 Ketamine-assisted treatment for alcoholism will be the subject of a new 2.4 million phase III study being conducted at seven NHS locations throughout the UK.

The anesthetic properties of ketamine have made it a popular choice for usage in both medical and surgical settings. Palliative care uses it for the treatment of neuropathic pain when opioid analgesia is insufficient, always under the close observation of a medical expert.

Interest in utilizing ketamine to treat depression has increased in recent years, and some clinical studies have shown immediate mood improvement following ketamine infusion. However, "serious gaps in our understanding concerning dose levels, treatment regimens, and the efficacy and safety of long-term usage" were noted by the Royal College of Psychiatrists in their "Statement on ketamine to treat depression."

The College said that "extensive study" was needed to determine the best way to utilize ketamine to treat depression before it could be approved for use in clinical practice. It also brought up safety issues and suggested that mental health professionals "proceed with care" while using ketamine in the future.

Success in Abstaining for Many People

A previous phase ll trial, the Ketamine for Reduction of Alcohol Relapse (KARE) trial, found that treatment with ketamine and therapy was safe and tolerable for people with severe alcohol use disorder. The researchers behind the new trial commented that it "builds on a positive result" from that trial.

Professor Celia Morgan from the University of Exeter, who conducted the trial, said at the time that the need for new therapies is "more urgently than ever" since the number of fatalities caused by alcohol has "doubled" since the epidemic started. She noted that there had been some reservations about using ketamine in alcoholics owing to liver difficulties, but that the results of this research had shown that the drug was "safe and well-tolerated" under therapeutic settings. They drank much less in the ketamine group, which led to an improvement in liver function, she added.

Participants in the first KARE research who received ketamine in addition to treatment maintained a rate of 87% abstinence over the 6-month follow-up. Researchers noted that this group was over 2.5 times more likely to stay completely abstinent at the end of the trial than those on placebo, and that this "was significantly higher than any of the other groups, indicating that the therapy may also have promise for preventing relapse." The results of this trial were published in The American Journal of Psychiatry.

Professor Morgan noted that "this combination exhibited advantages still visible 6 months later," in a population for which many standard therapies are ineffective.

Possibility of a Radically New Method of Treatment

280 persons with severe alcohol use disorder will be recruited and treated at seven NHS locations throughout the UK as part of a new study headed by the University of Exeter and in collaboration with the NHS to see whether the ketamine and treatment combination may decrease hazardous drinking.

Participants will be randomly assigned to receive either the standard dosage of ketamine and psychotherapy as in the first clinical trial, or a much lower dose of ketamine and a seven-session teaching package on the dangers of alcohol.

Prof. Morgan said, "More than two million individuals in the United Kingdom have severe drinking issues, yet only one in five really seeks help. After one year, 75% of alcoholics who abstain from drinking go back to drinking at unhealthy levels." She also said that the annual cost to the NHS of alcohol-related damage is estimated at roughly £3.5 billion and the annual cost to the UK as a whole is over £40 billion.

One of the study's co-leaders, Dr. Stephen Kaar of the University of Manchester, is a consultant addictions psychiatrist at the Greater Manchester Mental Health NHS Foundation Trust, and he is excited about the potential of ketamine-assisted psychotherapy for persons with alcohol dependency.

This "largest trial of its kind in the world," according to Professor Anne Lingford-Hughes of addiction biology at Imperial College London and consultant addiction psychiatrist at Central North West London NHS Foundation Trust, may lead to "desperately" needed new treatments to help people "regain control of their life" and reduce the "immense harms" they experience from alcohol.

Dr. Kaar hoped that by doing this research, ketamine and psychotherapy may "finally prove the utility" of combining these two approaches to treating addiction.

Dr. Kaar hopes that this research will lead to more choices for assisting individuals who are dependent on alcohol to remain clean and have a healthy relationship with alcohol once they have completed detox.

Professor Morgan stressed that the group was "not promoting using ketamine outside of a professional environment," and that the combination of a low dosage of ketamine and the appropriate psychological treatment, together with the experience and support of clinical personnel, was crucial.

Since the epidemic, "alcohol issues impact not just the individual but families, friends, and communities," Prof. Morgan said.

New therapies are desperately needed, she said. If the results of this study show that ketamine and treatment are effective, they may soon be employed by the National Health Service (NHS).

The study is funded by National Institute for Health and Care Research (NIHR) with additional funding from Awakn Life Sciences, a biotech company who specialise in researching and developing therapeutics to treat addiction.