Ketamine as a Rapidly Effective Treatment for PTSD 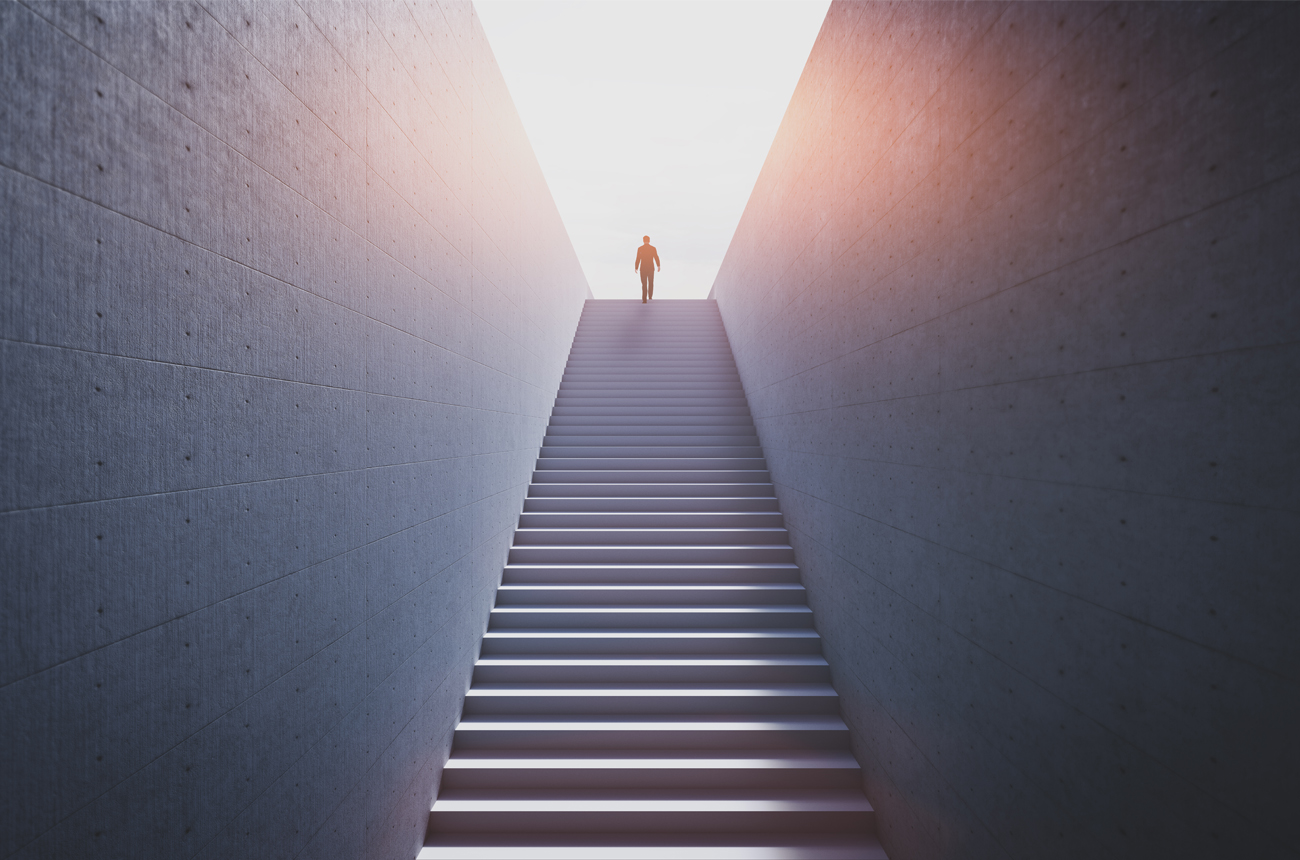 Icahn School of Medicine at Mount Sinai researchers have shown that repeated intravenous (IV) ketamine infusions dramatically lower the intensity of symptoms in people with persistent post-traumatic stress disorder (PTSD) and that the recovery is quick and sustained for many weeks following. The first randomized, controlled trial of repeated ketamine administration for persistent PTSD was published in January, 2021 in the American Journal of Psychiatry and suggests that this may be a potential therapy for PTSD sufferers.   For persons with post-traumatic stress disorder (PTSD), the study demonstrated that repeated IV ketamine is a viable therapy and gives evidence to warrant further investigations to determine how a quick and robust response may be sustained over time.

There was previously a proof-of-concept study undertaken by Mount Sinai researchers that found a substantial and quick decrease in post-traumatic stress disorder symptoms 24 hours after a single intravenous dosage of ketamine.  Most commonly prescribed antidepressants, on the other hand, act gradually and take weeks or months to have any effect at all; they are also considered ineffective in a third of treatment cases.

Ketamine's impact on PTSD may be sustained for many weeks, according to the study's results. Study participants were randomly assigned to receive six intravenous ketamine infusions, administered three times per week for two consecutive weeks, and compared to those who received six intravenous midazolam infusions (the control group).  Participants in this study had a history of severe and persistent PTSD due to civilian or military trauma, with a median duration of 14 years.  Among the participants were those who had experienced sexual molestation, physical abuse, or witnessing violent assault or death.

Sixty-seven percent of the ketamine group's individuals had symptoms reduced by at least 30 percent from baseline by week two, compared to just 16 percent of the midazolam group's subjects (20 percent). Ketamine infusions also improved three of the four PTSD symptom clusters, including intrusions, avoidance, and negative mood and cognitive changes, all of which were significant. The improvement in PTSD symptoms in the ketamine group was shown within 24 hours of the first infusion and was sustained for a median duration of 27.5 days after the primary outcome assessment day.  The ketamine group also demonstrated a much more significant decrease in comorbid depressive symptoms than the control group; this is significant since depression is often associated with PTSD. Moreover, repeated infusions of ketamine seem to be safe and well-tolerated in patients with PTSD.

Researchers hope that delivering further dosages over time and evaluating recurrent ketamine infusions along with trauma-focused psychotherapy will help them better understand how to sustain this strong reaction in the long run.